Waco, TX – June 21, 2017 – It is with great sadness that we acknowledge the passing of Reverend Wilbert Austin, who passed away  June 19, 2017 at his home in Waco, Texas. Rev. Austin has been an incredible supporter of NeighborWorks Waco since 2006.

Over the years, he has actively participated in various events, including our annual Pastors’ Paint Challenge, NeighborWorks Week, and more! More than just a participant, Rev. Austin played an integral role in coordinating and marketing these events, which included the rehabilitation of many homes and parks in East Waco.

He also served with our Community Leadership Initiative/Community Building Engagement team in developing ideas to restore and advance East Waco. The efforts of this group include the painting and refurbishing of a variety of murals, the creation of an annual community, fall festival, and the establishment of a popular, pop-up art festival, Art on Elm Avenue – all in the East Waco neighborhood.

Furthering his work in East Waco, Rev. Austin assisted NeighborWorks Waco in promoting our most recent subdivision, Legacy Square. This current development includes 4 completed homes and 8 future homesites. The success of this project spurred additional development and added resources for all of East Waco – a neighborhood which Rev. Austin cherished dearly.

Roy Nash, President and CEO of NeighborWorks Waco, remembers, “Rev. Austin was the embodiment of what a servant leader should look like. There has not been a better supporter and encourager of ours than Reverend Austin. He will be sorely missed by our entire community. He touched and enriched so many lives!”

In addition to his active participation, Rev. Austin also worked as a city councilman for 11 years, encouraging development and equality for his district and fearlessly arguing for support of NeighborWorks Waco and other organizations just like ours.

Adds Delisa Burnell-Smith, Vice President and COO of NeighborWorks Waco, “Rev. Austin was a man of great integrity, faith, and character and had a love for his family and community. May the fruits of his labor continue to echo throughout the City of Waco, as we move forward with the legacy he left behind. Well done, good and faithful servant!” 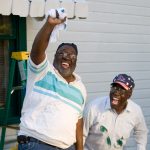 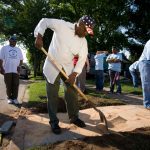 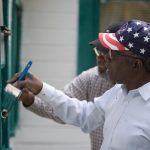 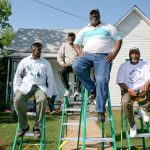 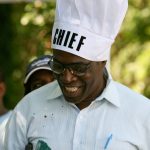 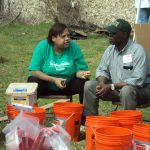 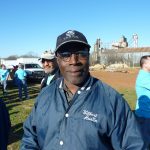 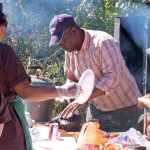 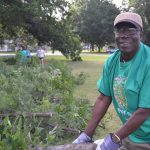 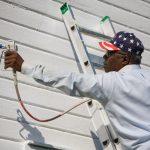 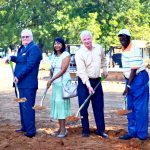 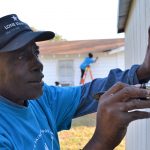 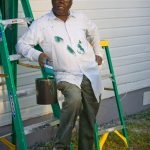 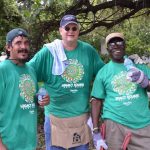 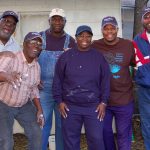 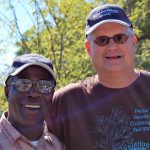 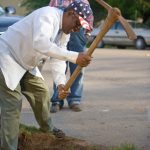 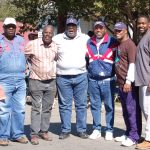 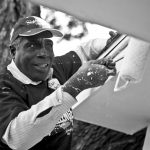 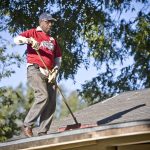